Skip to Main Content
It looks like you're using Internet Explorer 11 or older. This website works best with modern browsers such as the latest versions of Chrome, Firefox, Safari, and Edge. If you continue with this browser, you may see unexpected results.

A remodel and update of this bibliographic guide is underway - featured materials from the Eckstein Library collection are being added regularly, so please check back often! 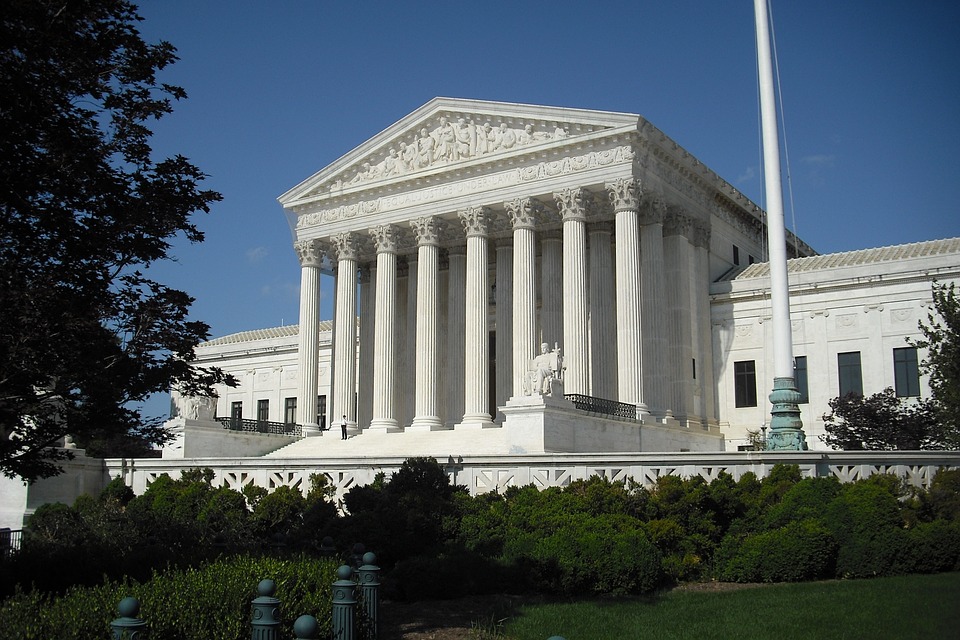 This guide provides bibliographic material about U.S. Supreme Court justices, including selected biographies and other relevant titles held by the Eckstein Law Library, and links to online materials. The guide is not an exhaustive bibliography, but is a starting point and focuses on materials accessible via the law library or available on public websites.

Most pages (tabs) in this guide currently are organized by historical era.  At the present time, titles about the justices are organized based on the year each justice was confirmed.  If you are searching for books about a particular justice, you can find titles that are listed in this research guide by searching the justice's last name in the "search this guide" box located at the upper right corner of each page. Also try Marqcat advanced search and use the justice's name in a subject heading search.

For a complete chronological list of all the justices and their terms on the Court, consult the U.S. Supreme Court web page, Justices 1789 to Present.  Or, try the site's Timeline for a more visual version.

These Library of Congress Subject Headings (LCSH) may be useful for finding biographical works at Eckstein or other libraries. Follow the links to view the subject listing:

are available to assist you

Books About the Court and its Justices